To be a leading Church that wins souls, impacts lives, and dominates her environment for Christ

To disciple every child, youth and adult to be dedicated to Christ and committed to the Church, to be able to serve the Lord sincerely and faithfully and take their place in the scheme of things in the society

Two are better than one, because they have a good reward for their toil. For if they fall, one will lift up his fellow. But woe to him who is alone when he falls and has not another to lift him up! 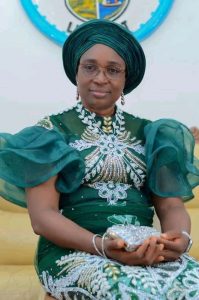 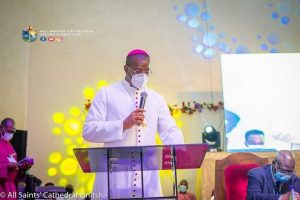 Owen Chiedozie NWOKOLO was born on the 19th day of June, 1967 at Oka Mbano, to the Priestly family of Rev Canon Felix Chukwunenye and Mrs Adeline Chukwdum Nwokolo of Ebenesi Nnobi in Idemili South L.G.A of Anambra.

Owen attended All Saints’ Primary School, Amaifeka, Orlu and Central Primary School, Akokwa, which reason would not be unconnected with his father’s intermittent transfer as church worker. He gained admission into the famous Boys’ Secondary School, Uga in 1979 and completed his school certificate courses in 1984. He went on to do the Higher School Certificate at the Federal School of Art and Science Aba between 1985 and 1986. He was at the University of Nigeria between 1986 and 1990 from where he obtained a B.A (Hon.) Religion. He also attended Trinity Theological College Umuhia in 1993 where he was awarded Bishop Uwadi’s award for the best graduating student. He obtained his Masters and Ph.D degrees in Old Testament theology from University of Nigeria, Nsukka in 1993 and 2014 respectively.

he Anglican Bishop on the Niger, Rt Rev. Dr Owen C. Nwokolo today extends his philanthropical magnanimity to the...
20 March

Your love is proved in your relationship with others – Bishop Owen

In his short and concise sermon this morning at the Calvary Chapel, Bishop’s Court, the Bishop charged the congregants...
20 March

“Vision animates, inspires, transforms purpose into action.” – Warren Bennis God does not speak to you about where you... 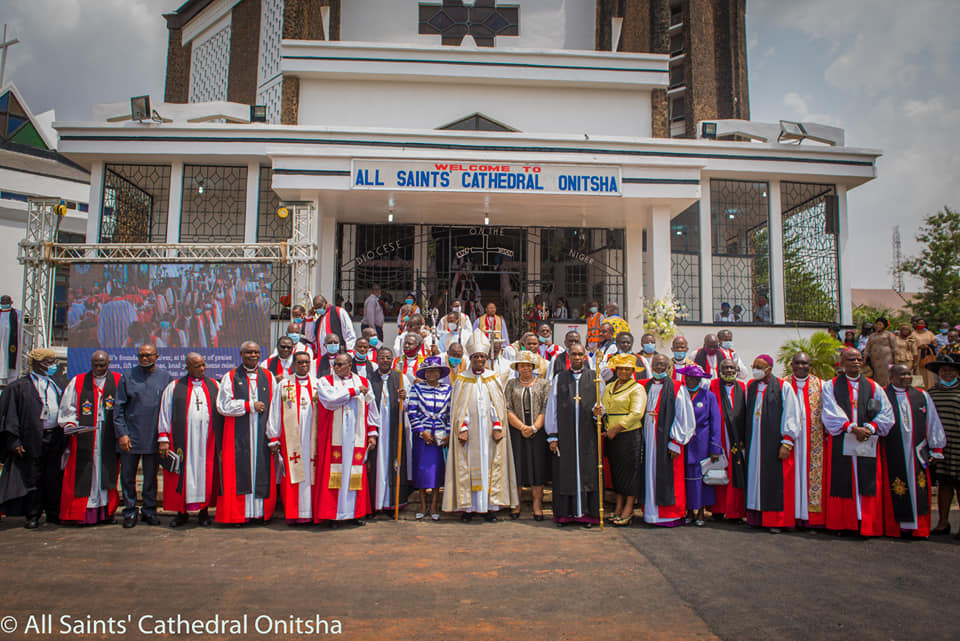 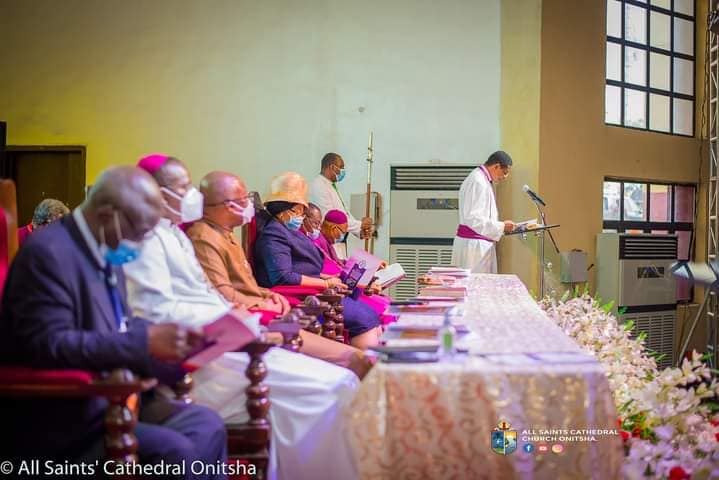 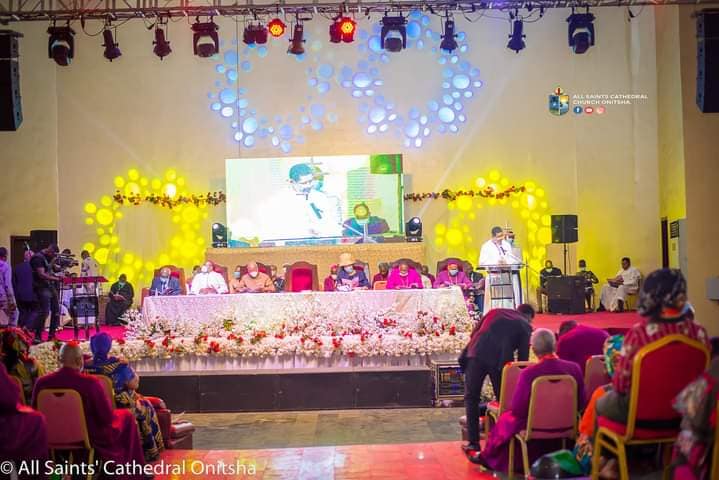 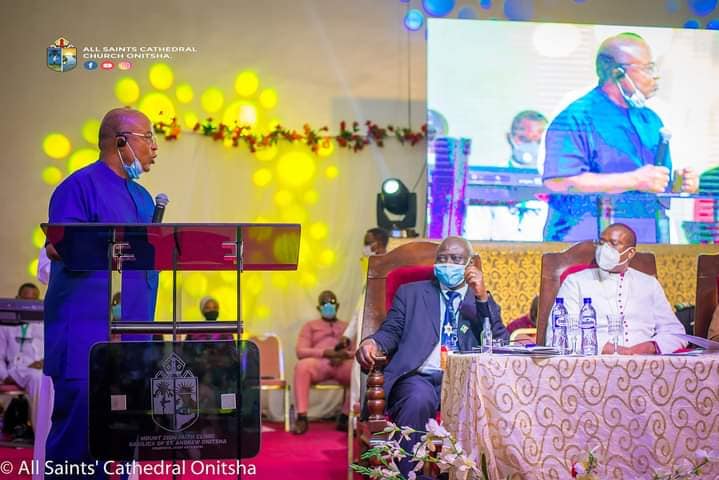 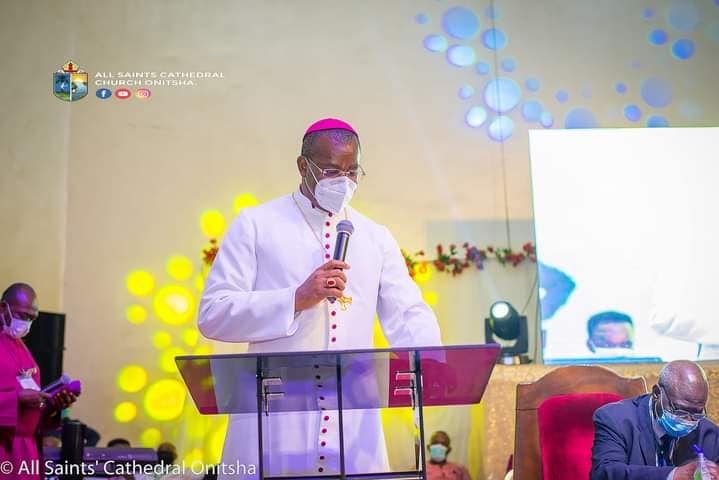 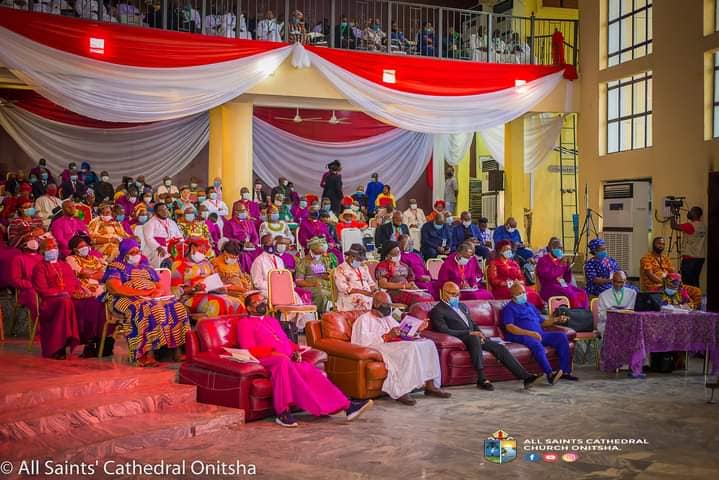 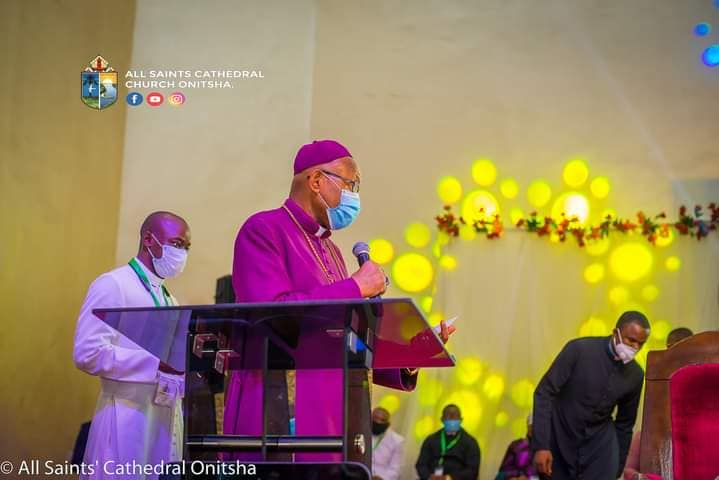 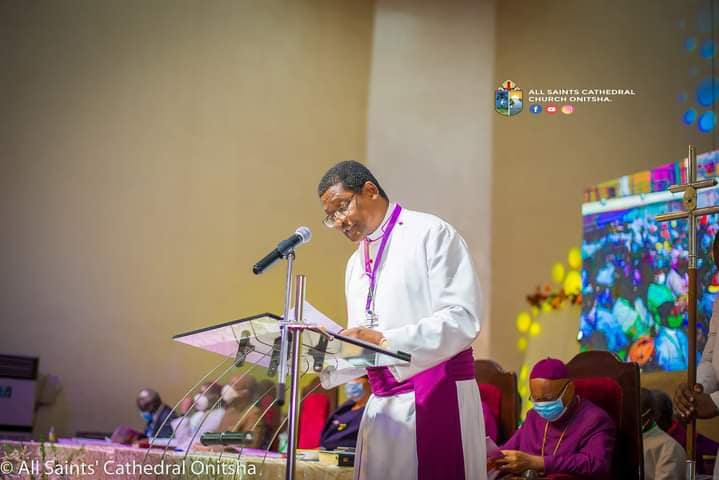 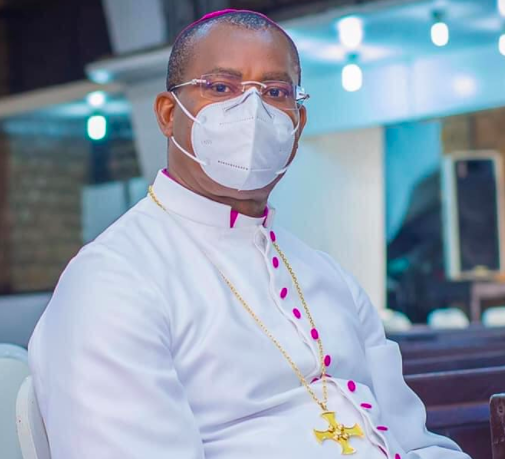 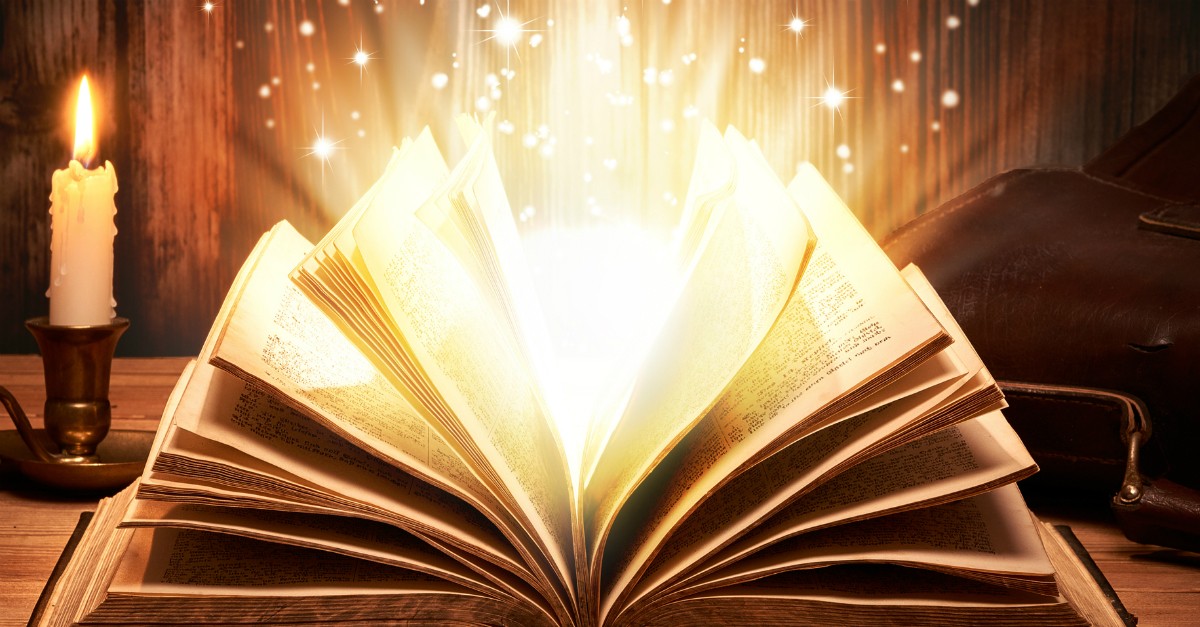 But be doers of the word, and not hearers only, deceiving yourselves

Mother of many infant sees